Christmas felicitations to all. 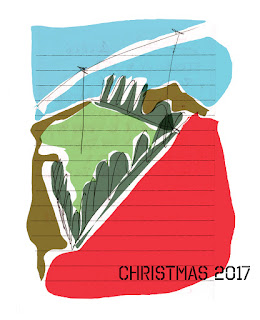 Posted by Philip Sanderson at 10:08 am No comments:


Transcript of a presentation given at the 2017 Sound/Image Colloquium at Greenwich University.