Review in the May issue of the Wire magazine of No No No No, a download release that came out late last year. 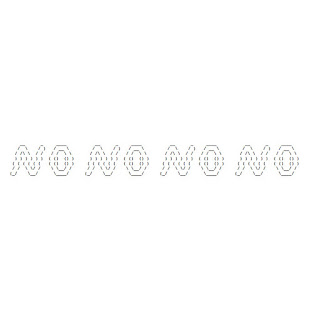 Philip Sanderson was first musically active as part of the duo Storm Bugs on the early 1980s cassette scene, a DIY scene predicated on cheap reproduction, and the Bandcamp era offers such micro-cultures an ideal second life (for now.) So as well as making the original output of Storm Bugs’ Snatch Tapes label available, it’s also given Sanderson an outlet for a run of new tapes. No No No No, on which Sanderson mutters cut-up incantations over different grades of electronic mudslide, doesn’t sound out of place in 2017 either; like Mordant Music, Ship Canal or Hacker Farm, it’s a very English sound. Made with the means to hand, and completely unafraid of grime or decay; these are sounds left out of the fridge, pulled out from under sofas, disinterred from lofts with a dusting of fibreglass. Sam Davies
Posted by Philip Sanderson at 8:33 pm No comments: