The winter issue of Sound Projector is out. Included between its pages are a host of goodies including a review of both the Storm Bugs LP 'Up the Middle Down the Sides' and, the Sanderson CD 'Seal Pool Sounds'. As an appetizer you can read the Bugs review here
Posted by Philip Sanderson at 2:20 pm No comments: 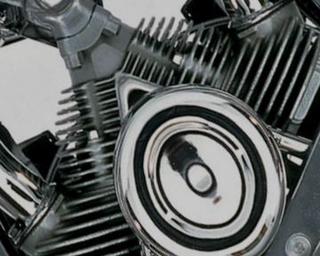 If you happen to be in Naples this weekend you can catch Engine Trouble at MAGMART | video under volcano international festival of videoart. The other "winners" slected by the jury and on show are as follows.

Not in Naples, well get the pasta suace on and watch Engine Trouble here.
Posted by Philip Sanderson at 11:26 am No comments: